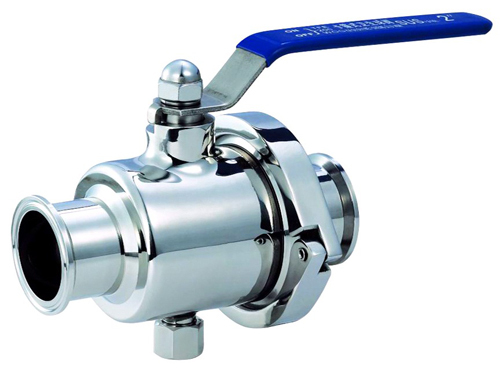 By 2015, Chinaâ€™s valve market will be 10% larger than the US market and four times larger than the Japanese market. Buyers will purchase $2.4 billion worth of valves. By 2015, three of the top ten buyer rankings and six of the top 20 rankings will all be generated in Asia.

Technological innovations that result in better performance of valves and actuators, stable oil prices, and increased use of natural gas have increased investment in oil and natural gas, prompting an increase in the market for valve actuators. In addition spare parts are also a big market. The market acceptance of smart valves and fieldbus technology also contributes to the market's growth. Smart valves will be more widely used in the future. Actuators will grow faster than valves, and 1/4 turn actuators are used widely. The simple structure will have a bigger market than the multi-rotor actuators.

Granite, the crystal, marble, stone, all kinds of man-made stone, glass and copper aluminum iron and other hard objects.