In 2017, the high-end heavy truck is a significant trend. Whether it is the Beijing auto show last year or the annual meeting of manufacturers, the AMT models have become the focus of manufacturers' recommendations. At present, the companies that have autonomous AMT gearboxes include Liberation, CNHTC, Fast and Dongfeng, among which the time for the liberation of R&D AMT was the earliest, and the Heavy Truck A7 was the first AMT model to be sold in large quantities. In addition, imported gearboxes such as Eaton and ZF are also available on domestic heavy trucks. 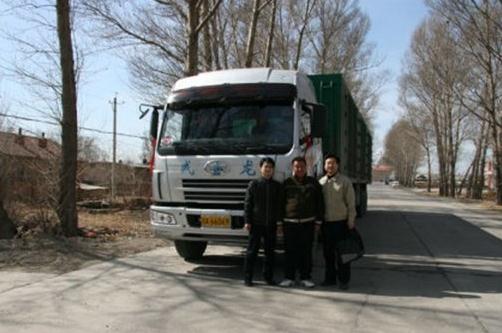 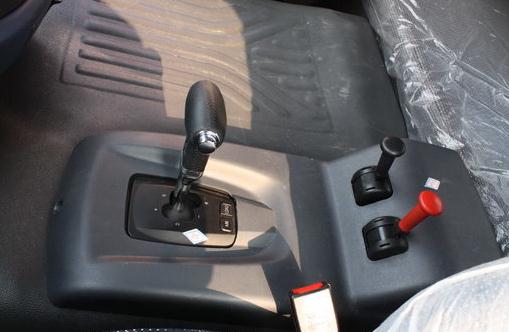 Liberation of the early lever (Aowei) of the autonomous AMT gearbox. The product draws on Eaton technology and adopts Bosch's electronic control system. 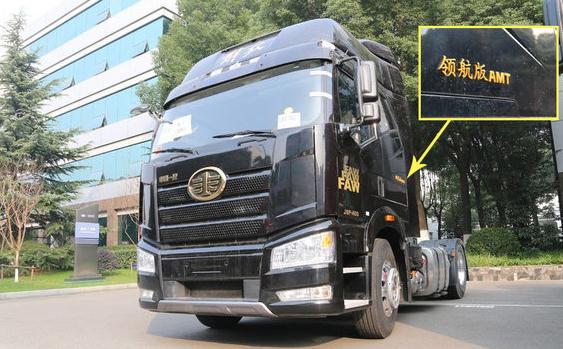 Liberation of J6P pilot version with AMT gearbox in 2017 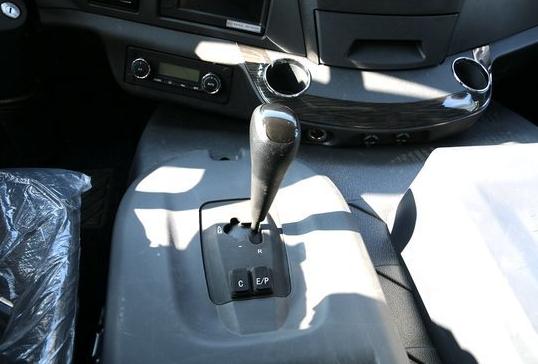 In 2004, FAW Liberation began to develop AMT projects. The products are based on Eaton technology and adopt Bosch's electronic control system. As early as October 2008, the vehicle that liberated the nine-speed AMT was already delivered to users. From the earliest Aowei to the current J6P pilot version, AMT transmissions are available, but the volume is not large. 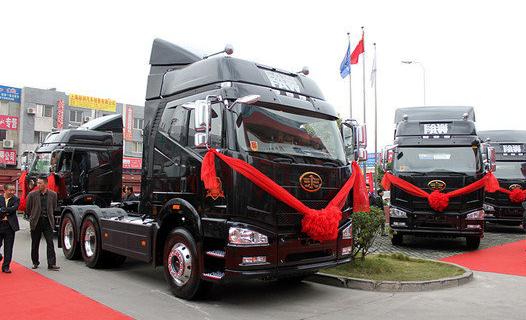 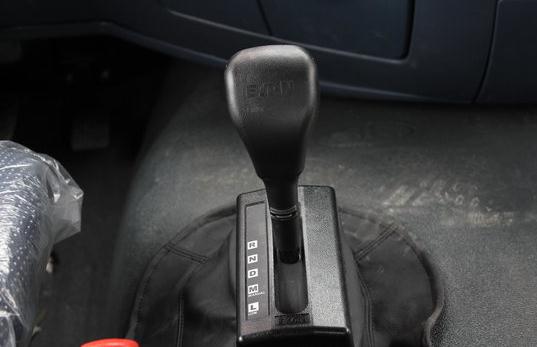 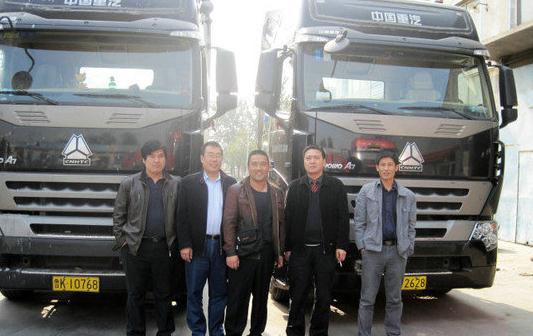 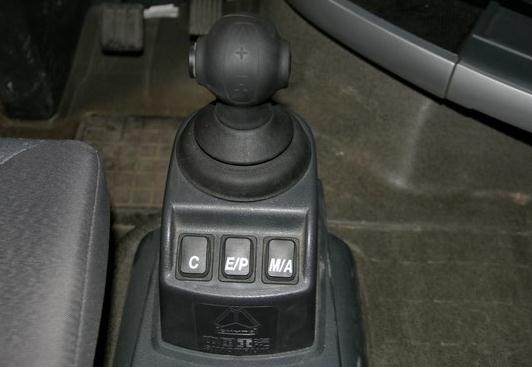 On December 19, 2008, the first AMT HOWO A7 was listed in Jinan, and the HOWO A7 was also the first mass-marketed AMT heavy truck. The heavy-duty T7 and C7 now have AMT models available. 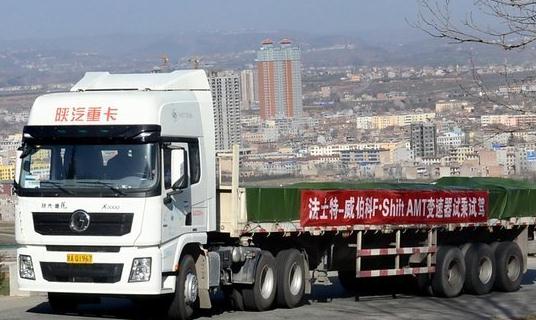 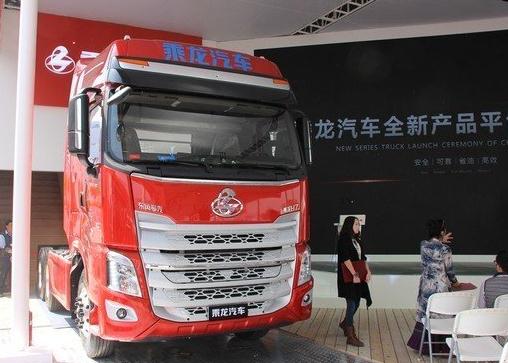 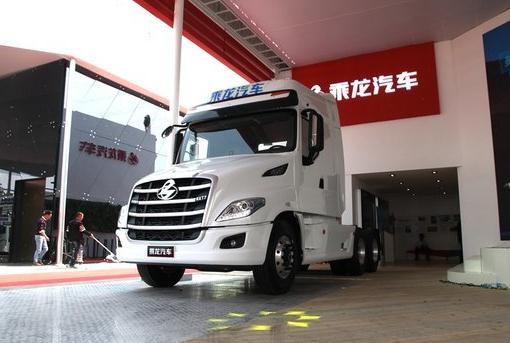 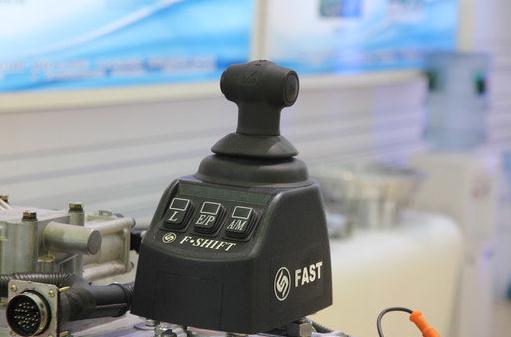 Fast has cooperated with WABCO to develop AMT gearboxes. It has been installed on Shaanxi Auto, Futian, and Liuzhou by road tests. Shaanxi Auto's AMT model truck home editor has also conducted follow-up testing and has had many articles. Reports, XCMG, Universiade and other brands also have models tried Fast's AMT gearbox. 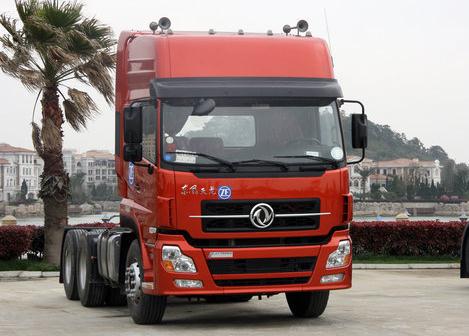 On April 14, 2010, 500 sets of ZF AS Tronic transmissions were delivered by Dongfeng Tianlong tractors according to the company's logistics 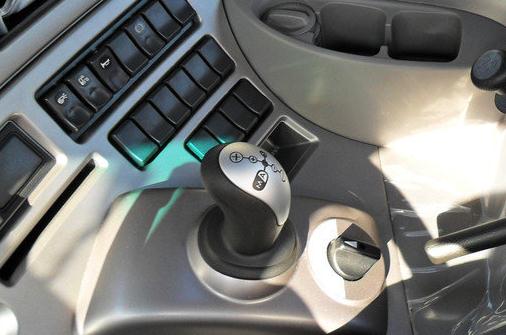 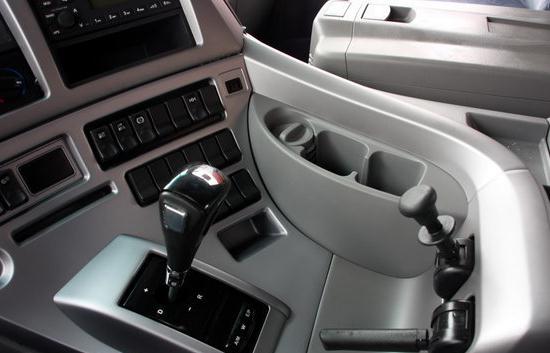 On April 14, 2010, 500 sets of ZFASTronic transmission Dongfeng Tianlong tractors were delivered according to the company's logistics. Before Dongfeng cooperated with Volvo, the AMT gearbox selected by the Dongfeng-type windmill was basically ZF, and the flagship of Dongfeng Tianlong was also ZF's AMT gearbox. However, Dongfeng's independently developed DF14SAMT transmission has also debuted. The technology of this AMT gearbox is derived from Volvo. 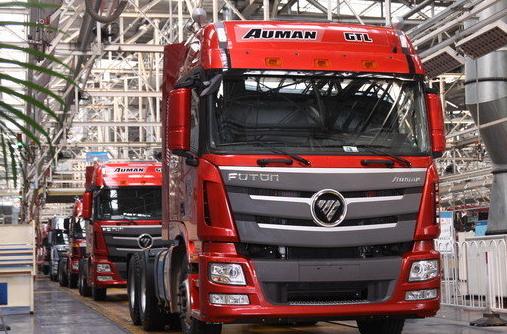 In November 2011, Auman GTL, equipped with Eaton gearbox AMT version, was on the road test. At the 2012 annual business conference, the flat floor Auman GTL equipped with Eatonâ€™s 10-speed AMT automatic transmission was exhibited, and at the 2017 Daimler Fukuda Business Conference. On the other hand, Foton also exhibited the Auman EST-A super truck using the ZF AMT transmission. 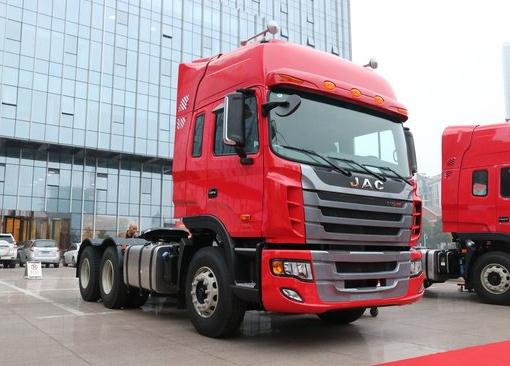 At the JAC Annual Conference held in December 2015, a Geefa 6Ã—4 AMT prototype model was exhibited. This model is equipped with a Cummins 430-horsepower engine and is matched with the FA12 CA12TAX230A1AMT gearbox. It is understood that this is the first time that the AMT gearbox has been released for the first time. 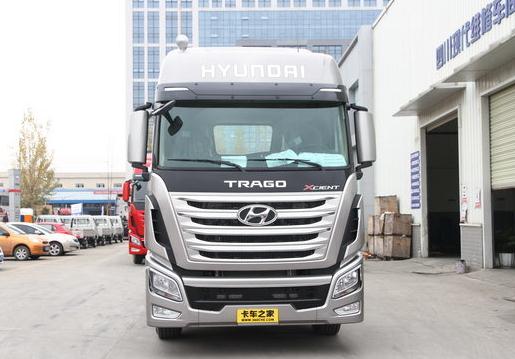 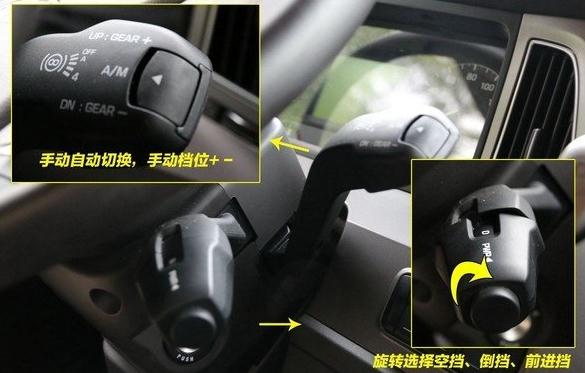 The 520-horsepower Tiger can be matched with the ZF AMT gearbox. His lever position is different from that of the other AMT models mentioned above. It is located at the lower right of the steering wheel and the operation mode is also different.

AMT is not widely used in China at present. There are many reasons. The most important one is technology. The European AMT began to appear around the 80's. After more than 30 years of development, the European AMT has been very mature. The reliability, shift logic, and ride comfort are all very good. The driving experience is even close to the car. Compared with the AMT in Europe, China started late and there is still a gap in technical capabilities.

AMT is a system engineering of a complete vehicle. Engines, brake systems and their auxiliary systems, suspensions, cabs, and electrical systems all affect AMT performance. AMT gearboxes and trucks must be matched in detail to ensure its performance. China's vast territory, complex road conditions, and the amount of data required by AMT are also greater, and these require time to improve. 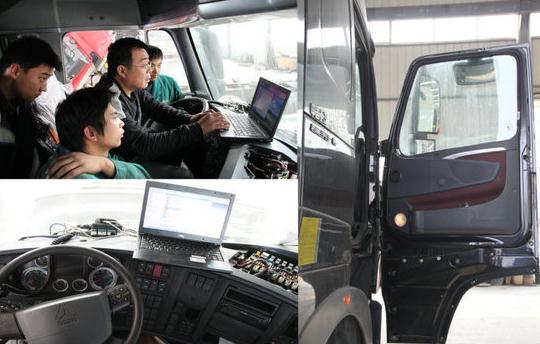 From the user's point of view, AMT has not been popularized in China. The big reason is that there have been various problems in the early listing of AMT. There are many cases in which AMT causes vehicle outages. This makes the driver's impression of AMT not good. After all, heavy trucks are a tool for spending money. Many users prefer to wait until the technology is mature and buy them again. They also do not want to take risks as mice.

The after-sales service is also a special concern for users. For some service stations, electronic control of vehicles is a high-tech activity, not to mention the small amount of AMT now available. A friend of the card said that he was not afraid of the problem, but he was afraid that nobody would manage the problem, and after-sales service would be able to do so, many card members would still be willing to give it a try.

Compared to the manual transmission, the price of the AMT transmission is not too expensive. The price of the AMT model of Liberation and Heavy Duty Truck will be about 10,000 more than that of the MT model. If the performance of the automatic transmission is indeed reliable, I believe that many Drivers can accept this price. In recent years, the state's regulation of highway overload has also provided a better environment for the popularity of AMT models.

The popularity of commercial vehicle automatic transmissions is an important indicator of the degree of development of a region. The penetration rate of automatic transmissions for commercial vehicles in Europe and the United States and some more developed regions is very high. As domestic truck drivers gradually increase their driving comfort requirements and continue to improve their own AMT products, I believe domestic AMT heavy trucks will usher in a harvest season.

Can remote operation, convenient and efficient, save labor.