[ China Agricultural Machinery Industry News ] The Ministry of Agriculture announced on the 17th that since the implementation of the corn storage and storage system reform in 2016, the price of corn in the Northeast has decreased by 30%. The Ministry of Agriculture concluded that in 2017, the increase in the total supply of miscellaneous grains and miscellaneous beans was a high probability event. The demand for agricultural products of most varieties increased little, and farmers should guard against the risk of falling prices.

Ministry of Agriculture: Farmers need to prevent the risk of falling prices of agricultural products
Tang Wei, Director of the Marketing Department of the Ministry of Agriculture, said that since the implementation of the corn storage and storage system reform in 2016, the corn purchase price has returned to the market, the competitiveness of the domestic corn market has increased, the import of corn and alternatives has declined, and the recovery of feed and processing consumption has been The development trend is obvious, and the contradiction between supply and demand in stages has been alleviated.
Tang Wei: According to our monitoring, since January 2017, the price of corn sales in Northeast China has been basically stable. The price of corn in 30 wet and wet grains is 5 cents per catty, which is 4.4% lower than the end of 2016, compared with the same period last year. It fell by 30.5%. The Ministry of Agriculture will cooperate with relevant state departments and local governments to consolidate and strengthen the market structure of multi-agents entering the market. At the same time, it will coordinate the capacity dispatch, give play to the role of state-owned enterprises, improve the credit guarantee policy, strengthen the capacity building of farmers' grain storage, and do everything possible to prevent large areas. Long-term "selling food is difficult."
According to the monitoring of the State Grain Administration, the current corn purchase in Northeast China has progressed smoothly. As of January 11, the Northeast region has acquired a total of 48.795 million tons of corn, a decrease of 36.576 million tons year-on-year. The acquisition progress is basically the same as that in 2013 and 2014.
In addition, the Ministry of Agriculture surveyed the production and sales situation of 20 key varieties involved in structural adjustment in the â€œShovel Bendâ€ area, indicating that farmers need to guard against falling price risks. Tang Wei:
Tang Wei: â€œSmall, miscellaneous, scattered, chaoticâ€ is the current planting and management characteristics of miscellaneous grains and beans. In 2017, the enthusiasm of farmers for planting is not diminished. It is expected that the total supply of miscellaneous grains and beans will increase as a high probability event. The demand for most varieties has not increased much. It is recommended that farmers arrange production reasonably and pay attention to the risk of falling prices.

The company has 2 PPGI/PPGL production lines, taking GI or aluzinc sheet as its base material. adopt advanced painting technology, Main thickness rang is 0.15mm to 1.0mm and width 750 to 1250mm. 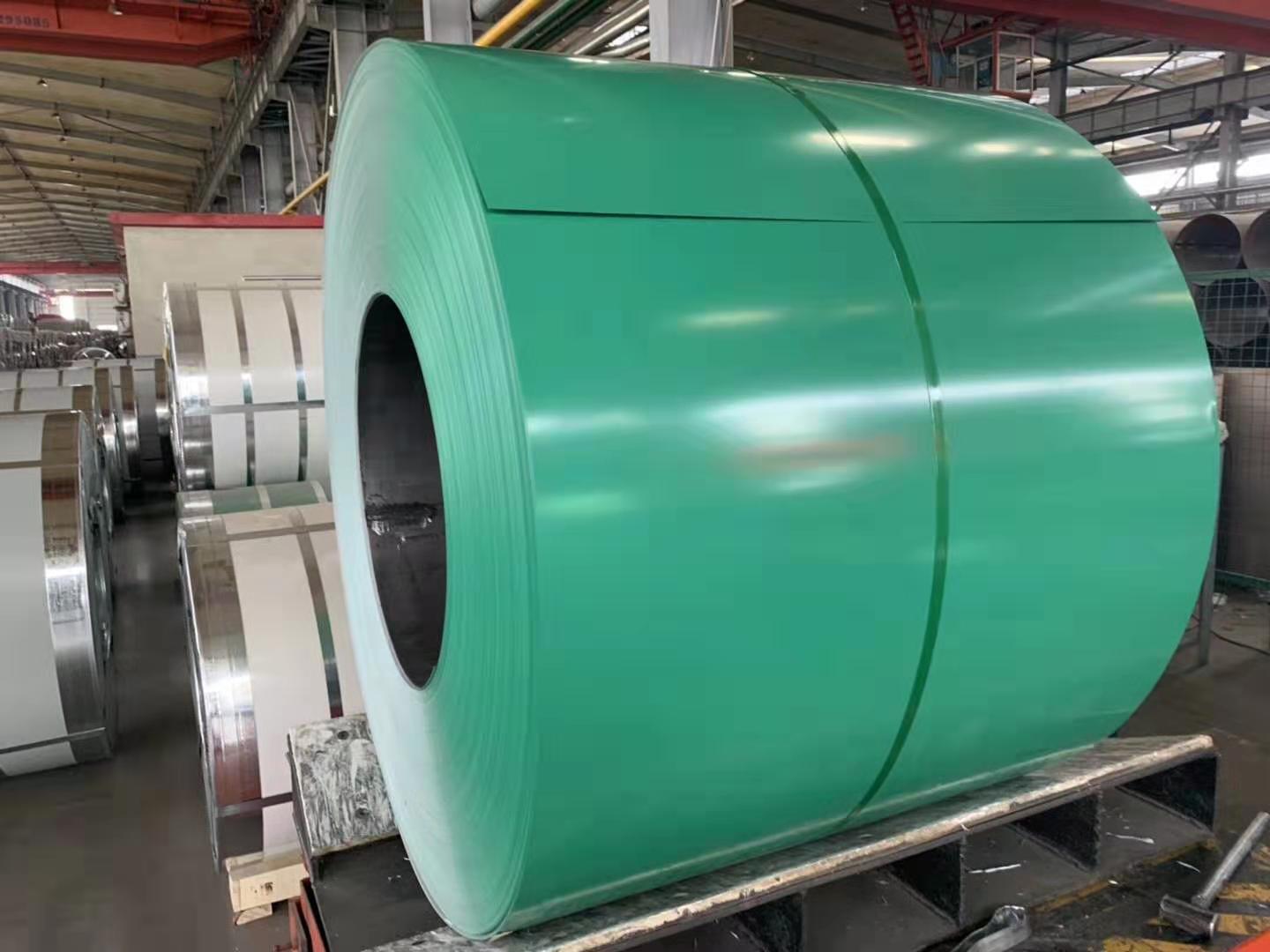