Recently, Jaguar Land Rover Auto Trading (Shanghai) Co., Ltd. filed a recall plan with the AQSIQ, and will recall the following imported Land Rover cars from June 23, 2016:
Some imported Land Rover produced during the period from April 3, 2012 to October 30, 2012, found 4 series cars. According to the company's statistics, there are 6,067 vehicles in mainland China.
Some imported Range Rover Sport cars produced between April 2, 2012 and October 30, 2012, according to the company's statistics, involved a total of 5,214 vehicles in mainland China.
According to the statistics of the company, a new Range Rover series car produced on May 9, 2012, involves a total of one vehicle in mainland China.
Some of the vehicles within this recall range are cracked by the solder joints inside the crankshaft position sensor provided by the component manufacturer, which may cause the crankshaft position signal transmitted from the sensor to the engine management system to be interrupted. This problem may cause the vehicle to fail to start, or the engine may be turned off without obvious symptoms. When the engine is turned off, the vehicle will lose the brake boost and steering assist, resulting in hysteresis during braking and steering, posing a safety hazard.
Jaguar Land Rover Automotive Trading (Shanghai) Co., Ltd. will replace the correct crankshaft position sensor for vehicles within the recall to eliminate defects.
Jaguar Land Rover Auto Trading (Shanghai) Co., Ltd. will notify the users involved in this recall from the date of the recall, and will contact the users within the scope of the recall through the authorized dealers to arrange maintenance. Related users can call the customer service hotline 400-820-0187 for consultation. Users can also visit the AQSIQ website inspection and supervision department (jyjgs.aqsiq.gov.cn), the AQSIQ Defective Product Management Center website () and the WeChat public account (AQSIQDPAC) to learn more. information. In addition, you can also call the Defective Product Management Center hotline or the local entry-exit inspection and quarantine agency's quality hotline: 12365 (switch No. 2), reflecting the problems in the implementation of the recall or submitting defects. 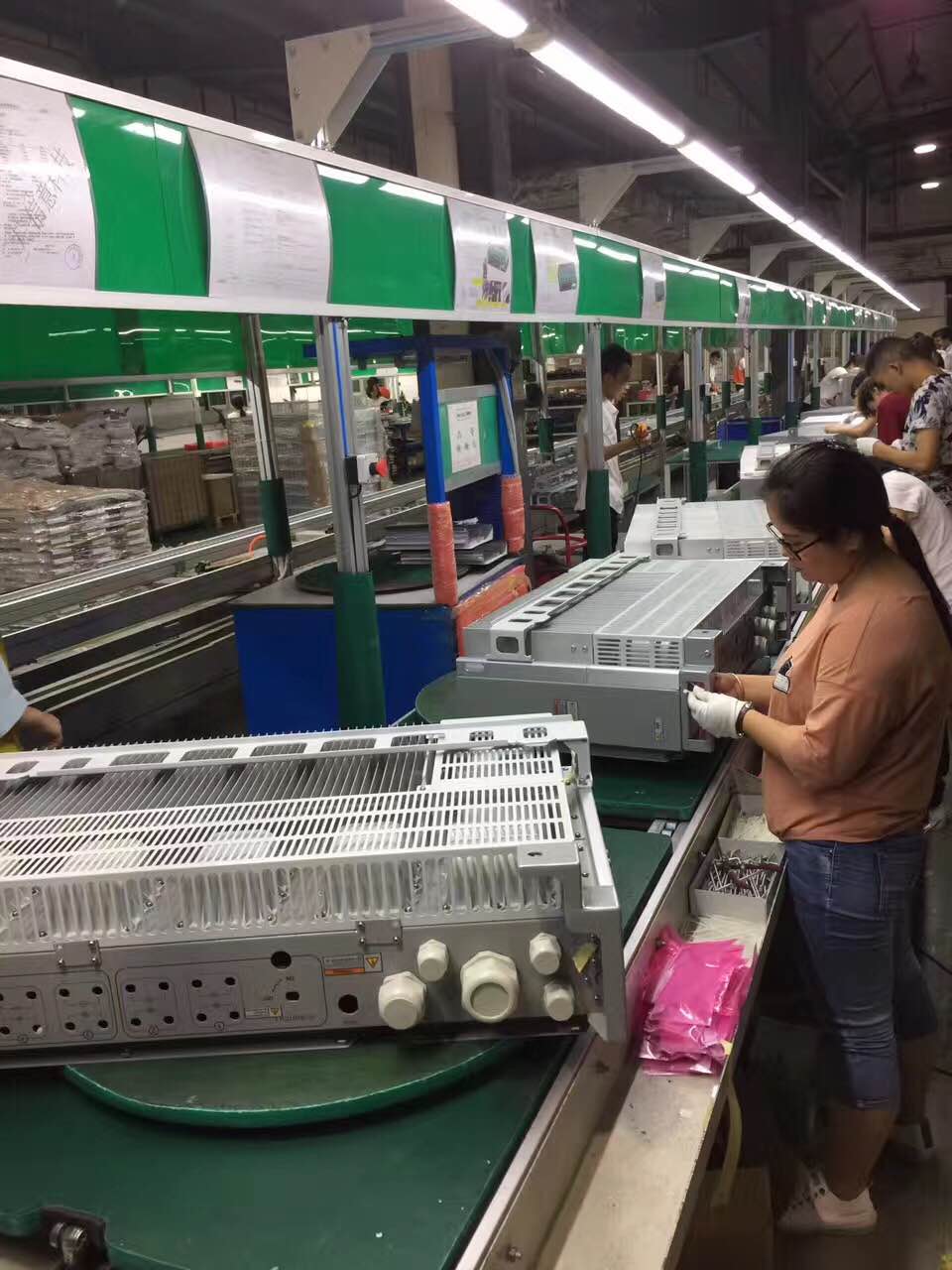