Looking back to 2015, there are too many moments worth remembering. Let's take everyone together today to review the 10 best shots of 2015 Xichai . 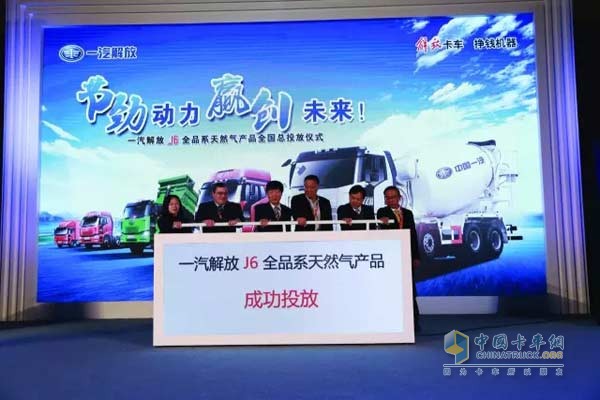 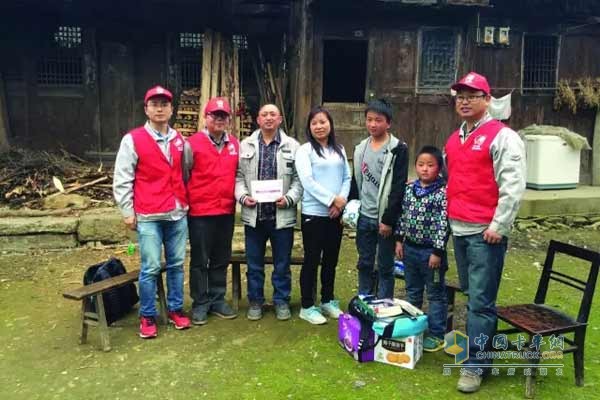 On February 27th, 2015, the "Love 1+1 Public Welfare Aid" was launched. More than 1,000 Xichee employees made a donation of RMB 110,000 to support Xichai's investment through twinning, love funds, love stationery, and love articles. The children of Aowei, Hengwei, and Conway brand users do not give up their studies because of objective factors such as poverty and light up their dreams of going to school. 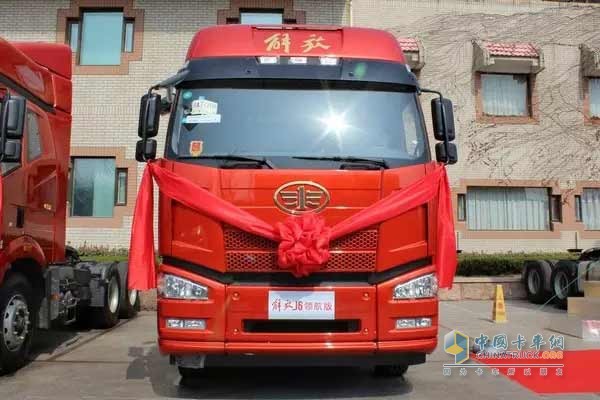 On March 7, 2015, the new version of Axiom's 11L 460-horsepower J6 pilot version of Xichai was released on the market. The three vehicles in the three regions achieved a total of 1,327 sets of vehicles, an average of 9.9 seconds/set, and created a mythical level. The new version of the Xikai Aowei 11L 460-horsepower four-machine reliability is more powerful. The engine brake is standard, the maximum braking power is 340 horsepower, and there is no need to â€œpour waterâ€ on the next long slope, and the driving brake is reduced. The frequency of use, engine maintenance cycle up to 100,000 km replacement of lubricating oil, 100 km fuel consumption lower than competing products 2-3L. 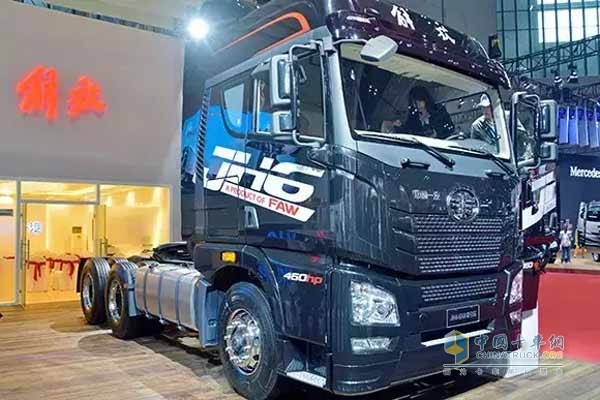 On April 20th, 2015, the standard heavy-duty lightweight heavy-duty truck JH6 with the standardization of the Xichai Aowei 6DM2 engine shined at the 2015 Shanghai International Auto Show. The most advanced four-valve engine technology was adopted, and the intelligent electronic control data calibration technology was leading. The low wind resistance design and the unique fuel-saving technology have ensured its industry-leading performance of 2-3 liters per 100 kilometers of fuel-efficient, and become a strong foundation for the liberation of vehicles to win the future market.

Parade on the defensive field, Xichai machine as a good stealth hero 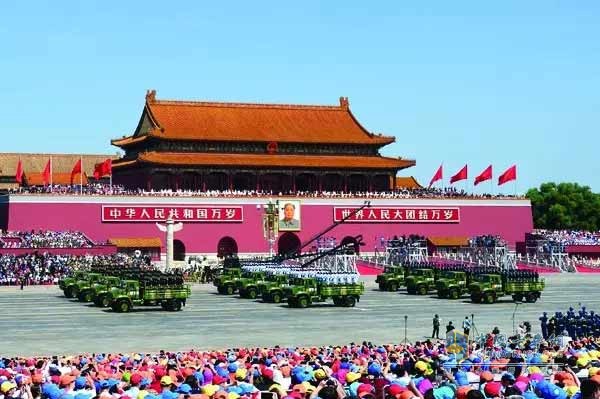 The Xichai Aowei Engine became the hidden hero of the 9.3 parade ground

On September 3, 2015, at the military parade of the 70th anniversary of the victory of the Chinese People's War of Resistance Against Japanese Aggression and World Anti-Fascist War in Tiananmen Square in Beijing, the FAW Liberation "Tiger Tiger" medium-sized high-mobility general tactics were powered by the Xoc engine M01 engine. The vehicle, passing through Tiananmen Square, captured the attention of the world's audience. The Xichai Aowei engine also became a stealth hero on the 9.3 parade ground. 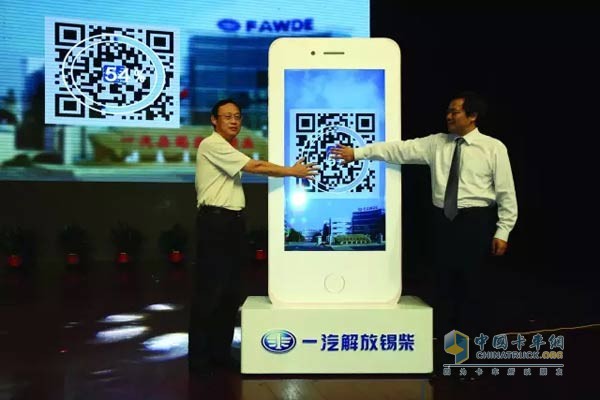 On September 26th, 2015, more than 40 old users were invited to attend the â€œGrateful Old Friends' Tiny Heart'â€ â€œFAW Xichai â€œFriendsâ€ Thanksgiving Trip Activity, and together with the national users in the â€œWisdom Xichaiâ€ Participate in activities on APP and together for Xichai Qingsheng. 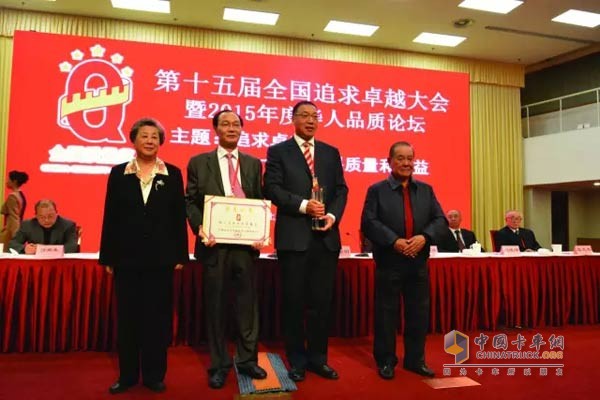 Xican gives you a different 11Â·11 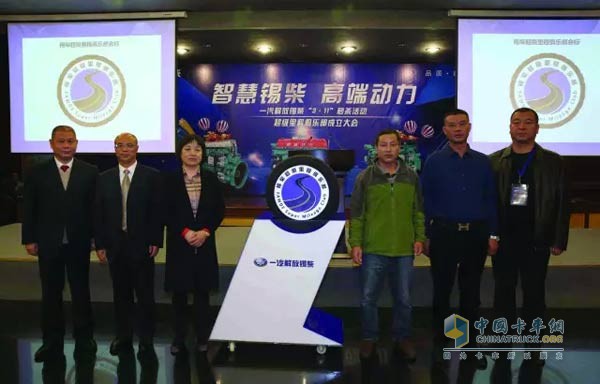 On November 11, Xichai took the lead in setting up a super-mileage club in China. It established a platform for Xichai Million Miles members to share experiences, exchange information, and enjoy value-added services. The average engine mileage of the first 40 club members has exceeded 1.1 million kilometers and the highest mileage has reached more than 2.21 million kilometers. On the same day, they participated in the "3.11" spike in Xichai. 11 Aowei 11-liter engines were snatched in less than 1 second. This is another great feast that Xichai meticulously prepared for the masses of users following the launch of the Smart Xichai APP. 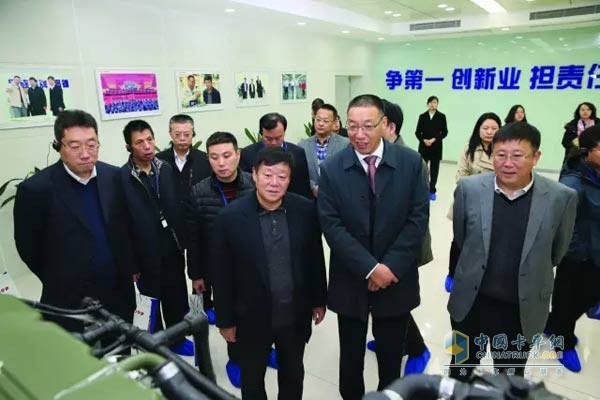 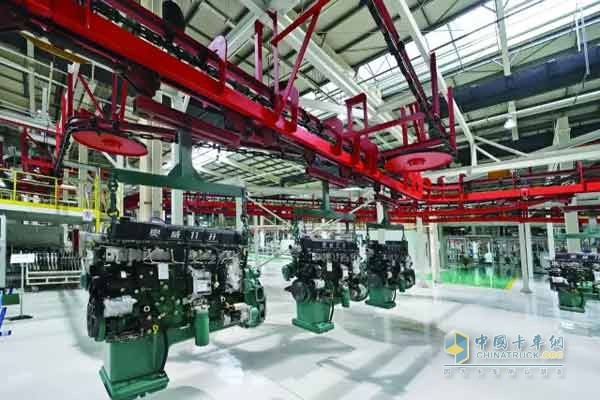 2015 was the last year of the first phase of Xichaiâ€™s four ventures and was also the year of the â€œTwelfth Five-Year Planâ€. This year Xichai people took the initiative to face the great pressure of economic downturn, and the company achieved steady development in adversity. The main technical and economic indicators are still in the forefront of the industry, and profits have exceeded 20% year-on-year. Aowei has exceeded 24.9% of the market for heavy-duty engines with a capacity of over 350 horsepower, an increase of 1.2%, and is the first in the industry. Among them, CA6DM increased by 10.9% year-on-year, and its share in the 11-liter market reached 50.2%, ranking first in the industry for three consecutive years.