Analysis of the Scale and Composition of Special Purpose Vehicle Exports

From the point of view of exported vehicles, concrete mixer trucks and crane trucks continued to be the main models for the export of special vehicles in China in 2015. The export volume of the two models accounted for 57.69% of the total exports of special vehicles. However, it should also be noted that despite the fact that the number of crane trucks exported exceeds a thousand vehicles, they have both decreased in quantity and amount compared to the same period. Compared with the same period of last year, the number and export amount of five models of crane trucks, medical vehicles, oil vehicles, radio communication vehicles and road snow removal vehicles showed a declining trend year-on-year, while the export volume and amount of other models were positive year-on-year growth. . Among them, the export volume and export amount of aircraft-specific vehicles were the most significant year-on-year increase, being 271.43% and 442.06%, respectively. 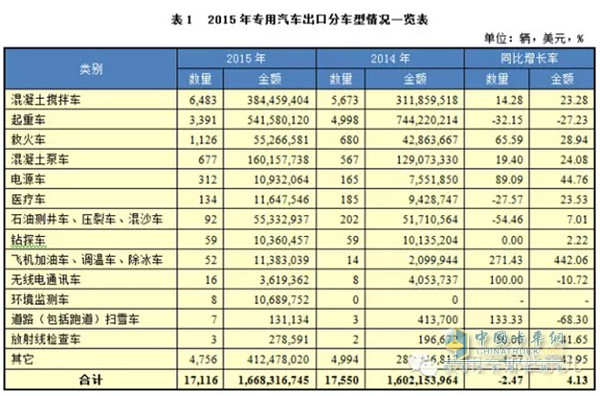 In 2015, the export volume of China's special-purpose vehicles showed a trend of â€œhigh-low-high-lowâ€, and the volatility of export volume was greater. Among them, the export growth rate of special vehicles in the previous two months fluctuated sharply, falling by 6.34% in January and 132.99% in February. Affected by the Spring Festival holiday, enterprises in 2014 grabbed exports in January, and in 2015 in the middle and early February. Affected by this factor, the export base in February 2014 was relatively small, pushing up the export growth rate in 2015. After the transition in March, the export volume of special-purpose vehicles reached the highest level in April, which was close to or reached 1,706 vehicles. The increase in May and June declined. Since July, the number of exports continued to rise, and the recovery rate was not very large. It rose to September. The second highest point in the year was 1,649 units; the market began to slump again in October and demand was released in December, causing sales to rebound and reaching 1,637 units in December. 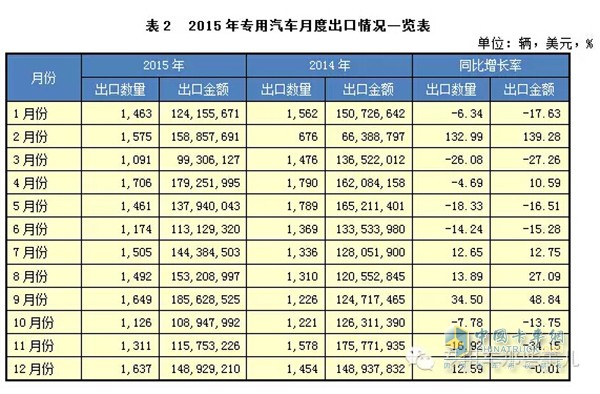 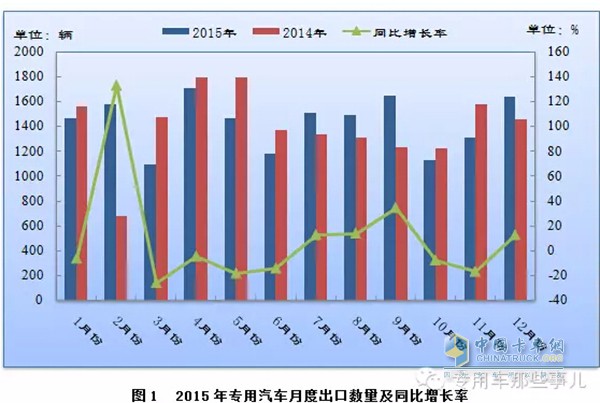 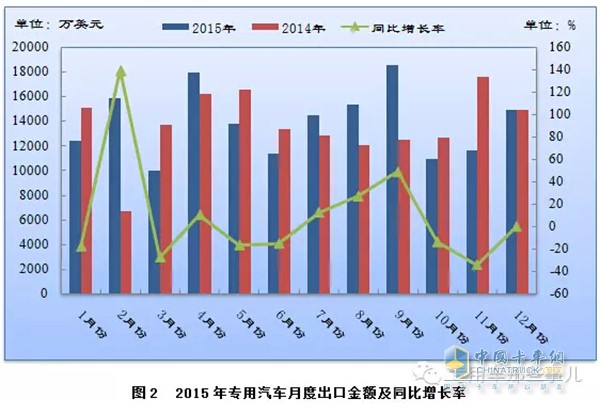 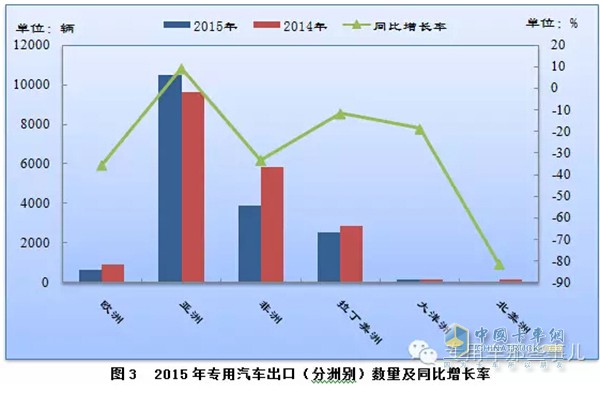 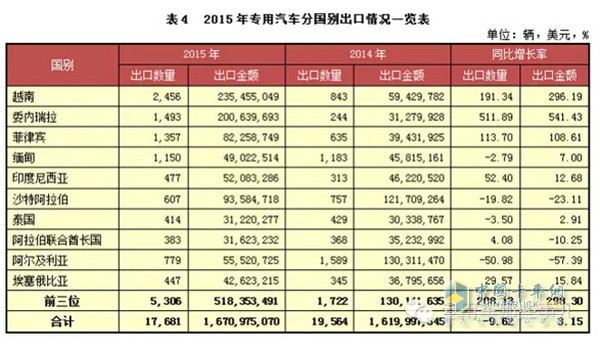 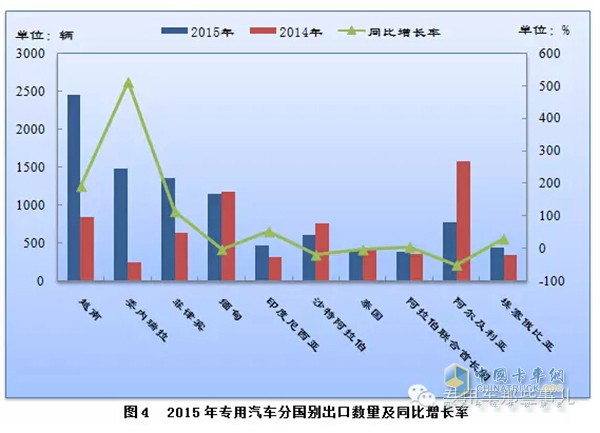 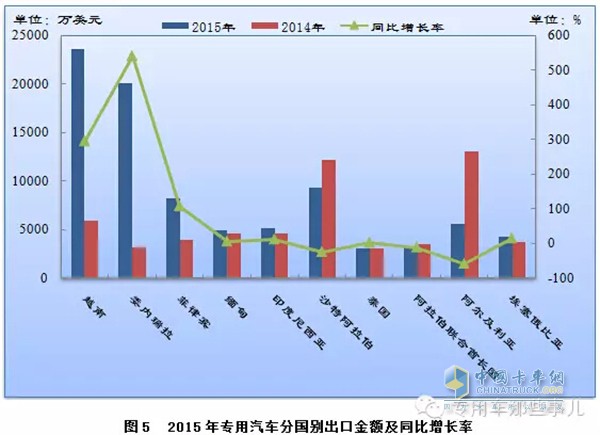 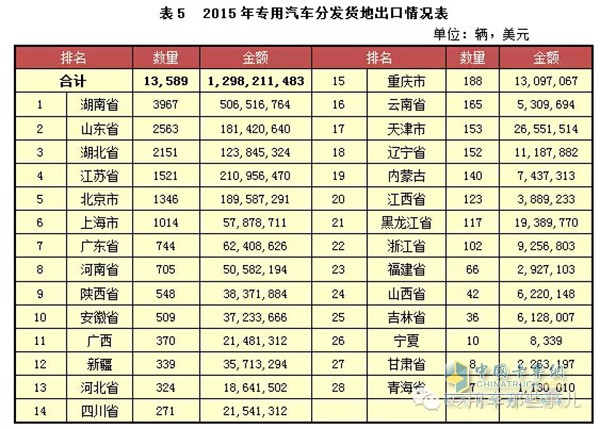 
Pillow block bearing are a form of mounted bearing used to provide load support for a rotating shaft. Selection of the appropriate bearings can be accomplished based on the shaf t size and the radial and thrust load requirements. Pillow block bearings are designed to support a shaft: the mounting surface is on a parallel line with the axis of the shaft. Elongated bolt holes in the base or feet of the unit allow for some adjustment and easy mounting of the pillow block bearing. 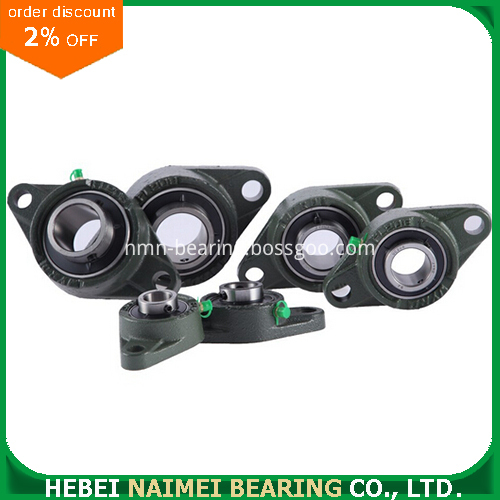 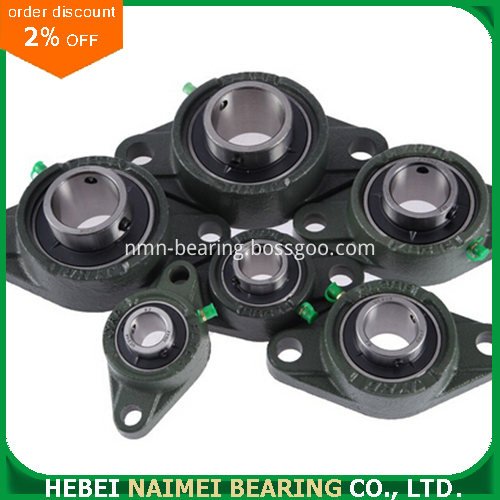