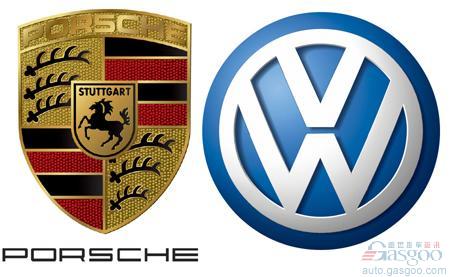 According to Bloomberg News, Volkswagenâ€™s plan to merge with Porsche has lasted two years. Now that legal and tax issues are on the verge of failure, Volkswagen may consider buying a Porsche auto business instead of a merger.

Bloomberg quoted two anonymous sources as saying that on November 18th, Volkswagen's board of supervisors will convene its 2011 end-of-year meeting. At that time, it will plan to consider a new plan to replace the 2009 VW-Porsche merger agreement. In order to avoid further delays in the cooperation between the parties, the public may abandon the merger plan and instead proceed to acquire Porsche Auto Manufacturing. Frank Schwope, an analyst at Nord Deutschland Landesbank Girozentrale, said: â€œThe direct purchase of the Porsche business will be the easiest way for the public and it will be a major deal.â€

Currently, Porsche holds most of the common equity of Volkswagen, while Volkswagen owns 49.9% of the shares in Porsche Automotive Manufacturing. The joint CEO Martin Wendeng has been committed to integrating Porsche's high-profit automotive business into Volkswagen to surpass GM and Toyota Motor and leapt to the world's largest automaker.

In the first nine months of the year, Porscheâ€™s operating profit margin was as high as 19%, compared with 7.7% for Volkswagen. Volkswagen expects that if Porsche is integrated into brands such as Audi, Lamborghini and Bugatti, it will boost public profit levels and save 700 million euros (US$950 million) in operating expenses each year.